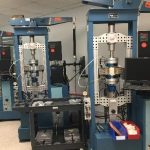 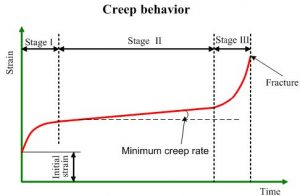 Capability – At TTL, we have conducted creep and stress rupture tests on ceramics, refractory alloys, polymer laminates and composites. We have capability to run tensile creep, flexural creep, compression creep tests at temperatures from room temperature up to 1000C in air and controlled atmosphere. When required we have the capability to design creep test frames for testing variety of materials under customized environments.